We use cookies to analyse our traffic. We also share information about your use of our site with our analytics partners who may combine it with other information that you’ve provided to them or that they’ve collected from your use of their services.
New arrivals Vegetables 208 Herbs 63 Edible Flowers 24 Other products 31 Cart 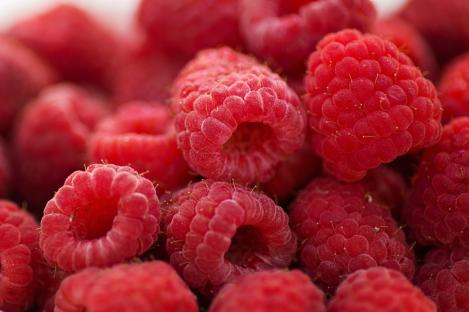 Out of stock Refers to large-fruited Moscow varieties and is abundant in fruit bearing and strong branching of fruit formations.

The stems are small, homogeneous, tightly adhered to each other. This variety tolerates transport. Still green berries strongly incline the shoots and require the timely installation of strong supports and garters or binding them to the trellis. It is necessary to normalize the number of fruiting shoots in the bush, leaving no more than 8-10 pieces. Maturing of berries amicable.

Productivity is high and very high - about 20 tons per hectare or 4-5 kilograms from the bush, and with good care and fertilization the yield doubles (up to 9 kg per bush). Fruits every year, the time of ripening in early July and for 4-5 basic collections, the fruiting ends by the end of the month.

The bush is up to 2.0 meters tall, half-sprawled very compressed, powerfully developed, unmounted. Formed by 8-10 shoots of replacement and 4-5 root offspring. Does not creep around the site. Annual shoots of medium thickness and thick, firm and elastic, interstices shortened, shoots are sparing, covered with felt coating (opushennye) and a slight wax coating with complete absence of thorns on shoots. During the rest period shoots have a red-brown color.

The landing can be carried out in both autumn and spring. However, it should be remembered that the autumn planting should be finished no later than two weeks before the onset of frost, so that the raspberries managed to settle down.

There are several ways of planting raspberries: in-line, bushy (Scottish), nesting ... In our opinion, the row method is the most convenient not only in the industrial cultivation of raspberries, but also when growing on the plot. With this method of cultivation, raspberries are formed in one row with a width of 30-40 centimeters of arbitrary length with a distance between bushes of 30-50 centimeters. The distance between the rows is 2-2.5 meters. If necessary, you can always set the trellis so that the shoots do not lie on the ground.

When planting, raspberries are buried 2-3 centimeters. After irrigation and subsequent loosening, the entire aboveground part is removed. Failure to comply with this measure leads to the premature development of shoots in still unbroken bushes with the subsequent death of the entire plant. After planting, the surface around the bushes must be wrapped. For this, straw, hay and others are suitable. When using sawdust of coniferous trees as a mulching material, it is necessary to introduce increased rates of nitrogen fertilizers (in the spring). Oak sawdust for mulching is not suitable.